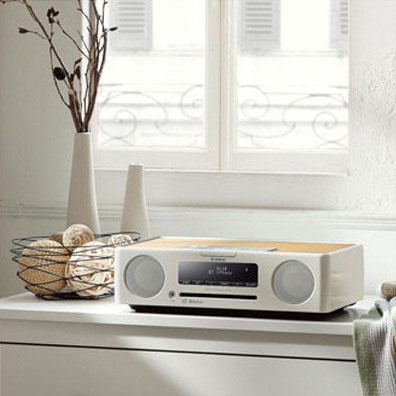 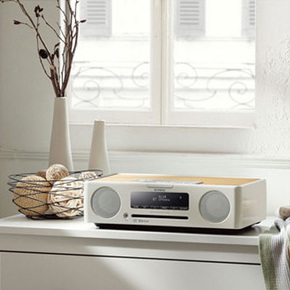 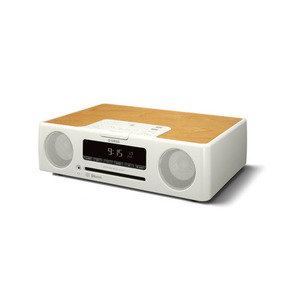 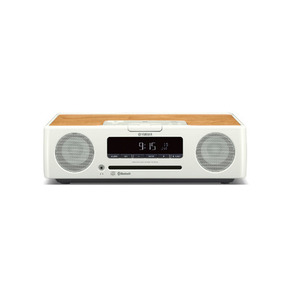 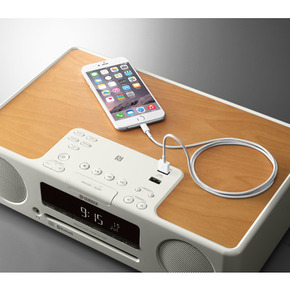 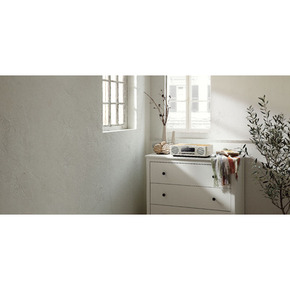 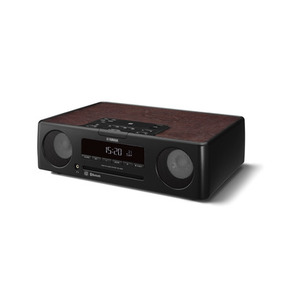 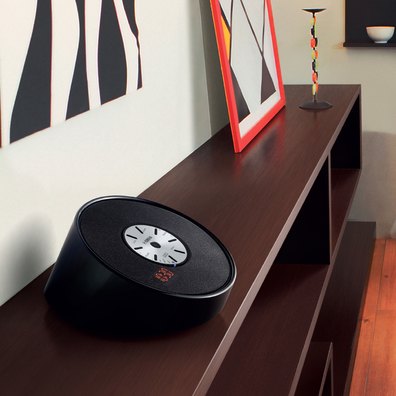 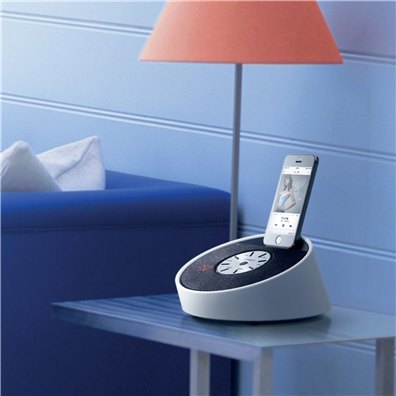 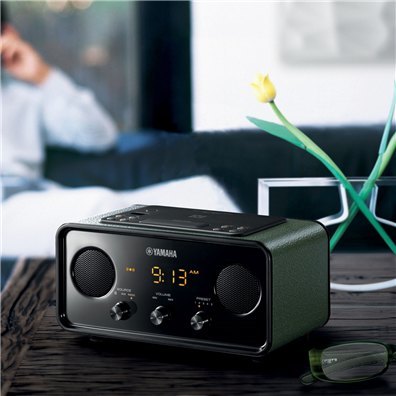 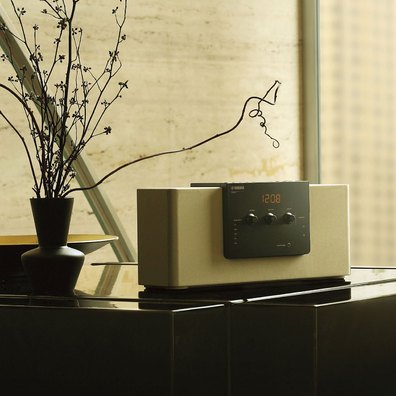 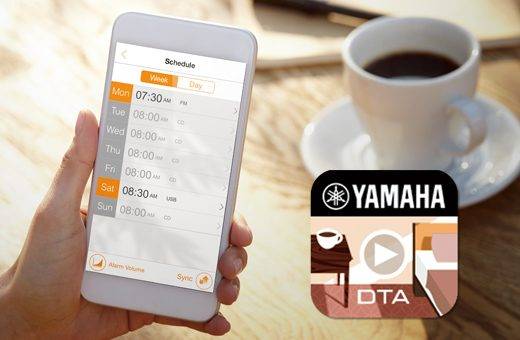 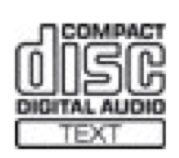 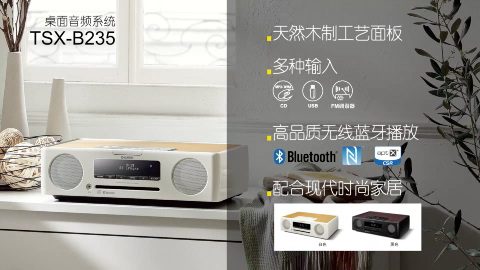 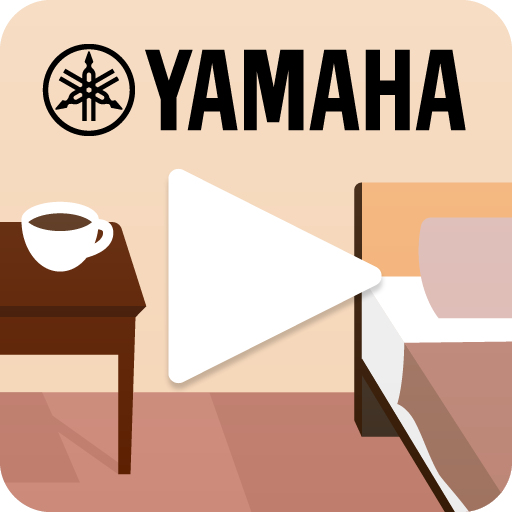 您可以阅读以下研究报告：
Effect of Music upon Awakening from Nap

Yuki Tanaka was born in Oita, Japan, on November 9, 1981. She received a Bachelor of Engineering degree from Tokai University, Japan, in 2005, and a Master of Engineering from Tokai University, Japan in 2007. Since April 2007, she has been a Ph.D. student at Tokyo Medical and Dental University Graduate School, Department of Medical Informatics.
She studied piano in Japan under the pianist Toshie Nakashima since 1985, when she was 4 years old. She participated in piano contests, including the Student Music concours of Japan, Tosu City Hupfer Memorial Piano Concours, International Chopin Piano Competition in ASIA, the Oita Eisteddfod piano section, and the youth section of the Takahiro Sonoda Prize International Piano Contest. And she has received several prizes, including a prize for encouragement at the An die Musik Piano contest in 2009.
She is a part-time teacher at Nippon University (from 2008) and Kitazato University (from 2007). Her current research interests are “Music Therapy for Dementia Patients: Tuned for culture difference” and the “Effect of music upon awakening for comfortable awakening.”
She received the Nobuko Matsumae prize for encouragement of the Shigeyoshi Matsumae Memorial Fund from the Educational Foundation of Tokai University in 2005.

Hiroki Nogawa was born in Osaka, Japan in 1966. He graduated from Osaka University Medical School and received his Medical License in 1990. He worked as a surgical resident at Osaka University Hospital from June 1990 to June 1991 and at Kure National Hospital from July 1991 to June 1993. He received a doctorate in Internal Medicine from Osaka University in 1997. He was an Assistant Professor at Sapporo Medical School from April 1997 to June 1999 and a Lecturer at Sapporo Medical School from July 1999 to July 2000. He was a Lecturer in the Cybermedia Center at Osaka University from August 2000 to June 2004 and a Visiting Professor at Tokyo Medical and Dental University from August 2004 to July 2008. Since August 2008, he has been a Fellowship Researcher at the Japanese Medical Information Network Association.
He received the Kusumoto Award from Osaka University in 1990 and the Award of Advanced Infrastructure Technologies from the Award Committee of the Gigabit Network Symposium in 2004.
His current research interests are internet security technology, public policy on information and communication technologies (including medical informatics), sociolegal and technological issues (including copyright issues), and the physiological effects of music on the brain.